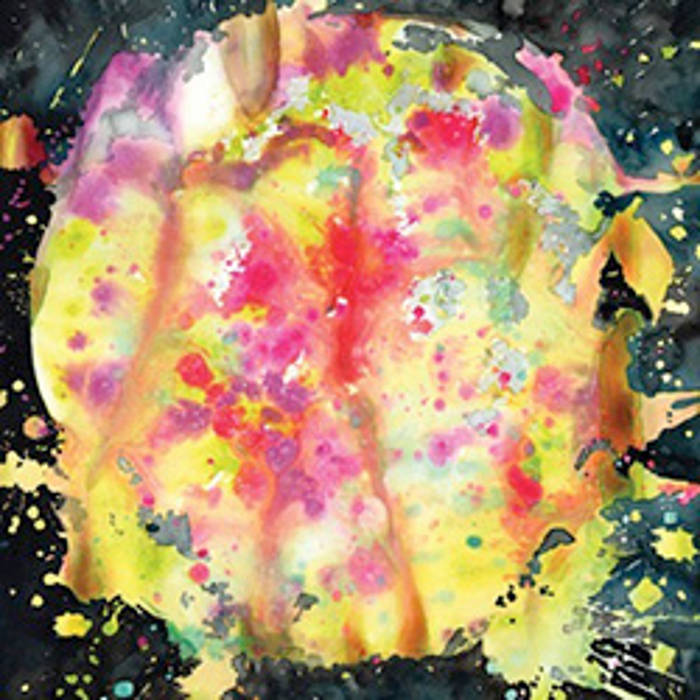 Prologue (in which..)
Pianist Eric Morrison and guitarist Andrew Deutsch meet in a performing arts high school in South Florida, and soon start collaborating on camcorder movies. The two ramble around various Floridian cities, moving from filmmaking to music. Eventually, they land in Tampa where they meet bassist Brad Truax and drummer Sean Martin and formally dub themselves Home (a nod to a fictional band in a soap opera they were writing). As the recordings started to pile up, they form a label/collective called Screw Music Forever and begin to offer $1 cassettes at local record stores. In a freak happenstance, one of these cassettes lands in the lap of a Relativity Records A&R man, who soon rolls up smoking large cigars and offering money for Home IX.

After Home IX, Sean gets a hold of some bad shellfish and disappears for 10 years. Home carries on, making six more albums. Then, Sean reemerges, just as Brah Records befriends Home, with the notion of creating a musical tribute to fucking, resulting in Home's first Brah release, Sexteen. Phase I (in which...)
The Home boys, in post-coital bliss return from traveling the land (metaphorically) having spent their wad on Home Sexteen and begin to envision an Alternate Reality (heretofore notated as "AR") from which to begin writing Home XVII. The basic story arc finds each member's life so suddenly destroyed that they are forced to all move back into a communal living space to start over and retreat to the pop-rock origins of their genesis. Par exemplar:
A) Andrew returns home to find his entire apartment building decimated and all physical manifestations of his identity completely erased.
B) Eric is excommunicated by his wife when she discovers he is a crossdresser and he embarks on a sweet but ill-conceived plan to win her back by exploding the sun on her birthday.
C) Chris discovers that his lover is an android of unknown design and motive.
etc/etc

Home converges in the Devils Isle WetLab Studio and records the skeleton tracks of Home XVII.

Phase II (in which..)
The Actual Reality (heretofore notated as "AR") Home embarks on a leisurely summer of overdubbery, during which they decide to tackle the long-overdue task of digitizing and mastering their first eight albums which have dangerously oxidized in a Makers Mark wooden box for nearly 15 years. Somewhere in analyzing these early recordings, Home becomes re-interested in the sound of songs in their genesis; the (wholley) imperfect object that is felt but not yet processed.

Phase III (in which...) Each member of (AR) Home is cast about to their individual places of comfort to record their pressing concerns. The carefully crafted uber-story abandoned for passing fancy. The MS-16 fullness for the red-line compression of a 4-track. When they reconvene, they sort through some 60 songs to file down to the "new" Home XVII, a scattershot sampling of moments and perspectives that somewhat awkwardly leaves archeological traces of cross-dressing and identity destruction.

Bandcamp Daily  your guide to the world of Bandcamp